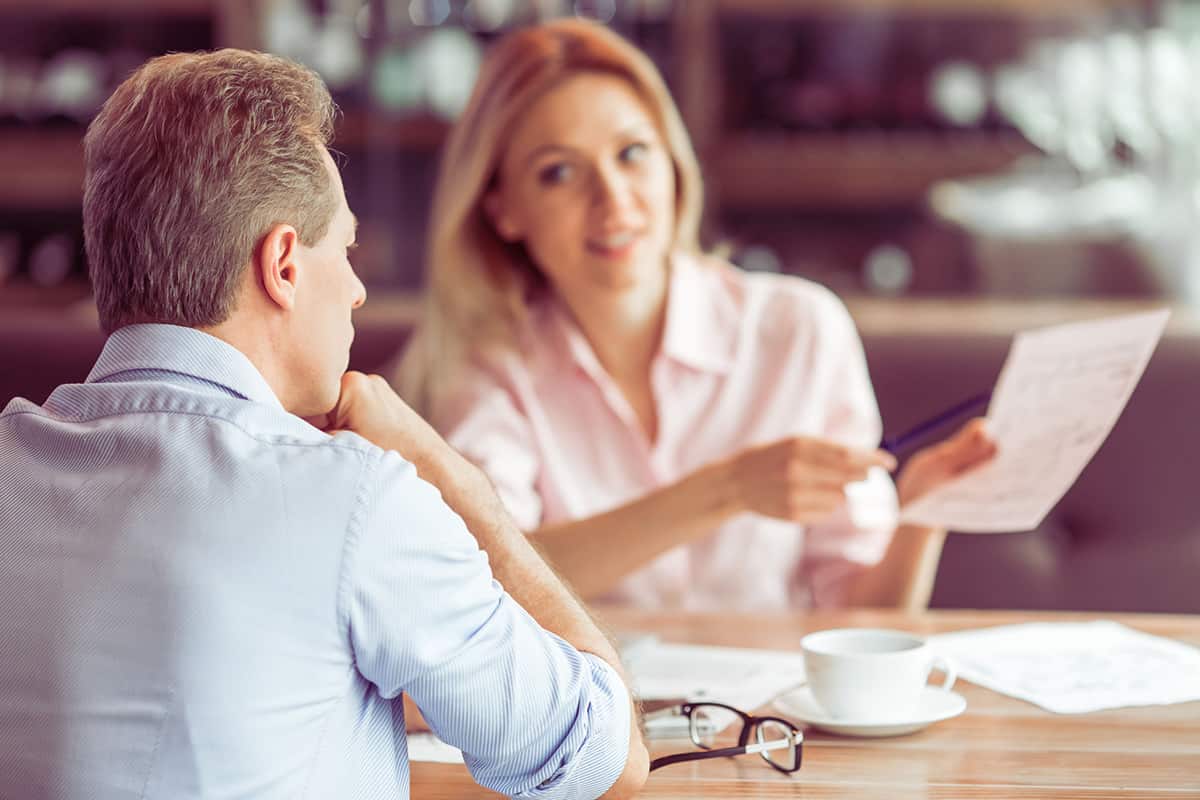 ¿How to claim an inheritance in the Dominican Republic?

The process to claim an inheritance in the Dominican Republic is regulated by article 718 of the Dominican Civil Code and its subsequent articles.

Usually, in the Dominican Republic, people do not have a will at the time of their passing. Therefore, it is important to note that it is not necessary to be listed in a will in order to have access to an inheritance.

It is also important to note, that the law establishes an order of priority to be able to inherit, stating that the parties who have priority to inherit first are:

CHILDREN’S RIGHTS OVER THE PROPERTY OF THEIR PARENTS.

According to article 14 of Law 14-94, also called the Children Act, all children born from a consensual relationship, a marriage or adopted, enjoy equal rights and qualities, including succession order.

As you can see, all children have the same rights and should all be treated as if they were legitimate children.

WHAT IS THE PROCESS TO CLAIM AN INHERITANCE IN DOMINICAN REPUBLIC

When a person dies there is a period of 30 days to declare said death and pay the relevant taxes to the General Office of Internal Taxes (known in Spanish as DGII). I will briefly provide the steps to follow below:

– After the death of the person who will leave the inheritance (also known as ‘de cujus’), the first step to follow is to draft a notarized Statement of Determination by Heirs. This document needs to list all the beneficiaries and assets that will be subject to the succession.

– A succession declaration must be made at the General Directorate of Internal Taxes (known in Spanish as DGII).
– After this declaration, the succession taxes are paid, which are 3% of the total value of the assets subject to the inheritance (Law 2569 on Taxes on Inheritance and Donation from December 4, 1950, and its modifications).
– After these taxes are paid, the heirs would take possession of their property equally (I will be referring to the spouses in the partition process at a later time).
It is very important to take the 30 day period into account when declaring death and paying the taxes. This is very important because after the 30-day window, you would need to pay a fee that may increase the initial 3% to 4.5%. Furthermore, in the event that the last 60-day extension expires, the tax amount will increase by 10% per month.

IMPORTANT FACTORS TO TAKE INTO ACCOUNT WHEN CLAIMING AN INHERITANCE:

According to the Civil Code, the succession begins when the person the inheritance is about dies (this person is called “de cujus”).

– Foreign nationals have the right to be successors, to dispose of their property and to receive in the same way as Dominicans.
– A person is able to refuse an inheritance if they do so desire (articles 774 and 775 of the Civil Code).
– Those who have been sentenced for murder, attempted murder, for directing a slanderous statement against the individual who would pass on the inheritance; as well as heirs who, knowing about the violent death of their parent, did not report the crime, are not eligible to claim an inheritance. (These people are considered unworthy)
– No one can be forced to remain in a state of undivided ownership of property. A partition may always be requested, despite any agreements and prohibitions that may otherwise exist.
– However, an agreement can be reached in order to suspend the partition for a limited time. This agreement is not mandatory after five years, although it can be renewed.
– In the event that no successor claims the inheritance, said inheritance would go to the State.

If you have any questions or want suitable professional advice, do not hesitate to contact us. You can write to us below or contact us and we will gladly answer your request.

No Responses to “¿How to claim an inheritance in the Dominican Republic?” 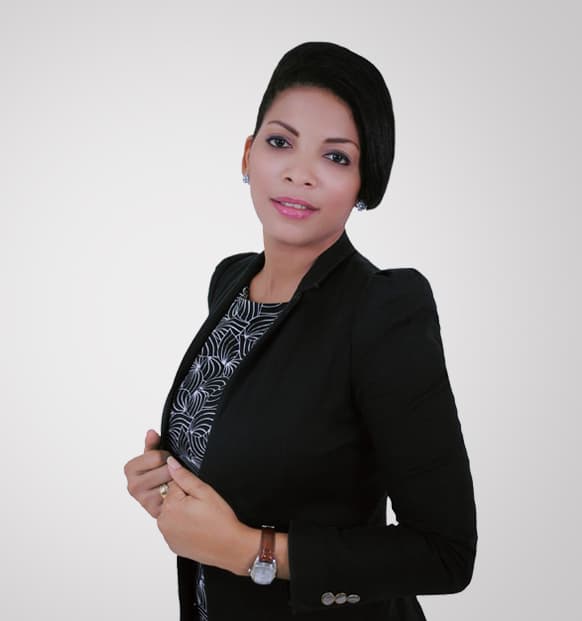 How to obtain a business visa with emplo...

Investment opportunities in the Dominica...